Life Members of the Bijou Theatre 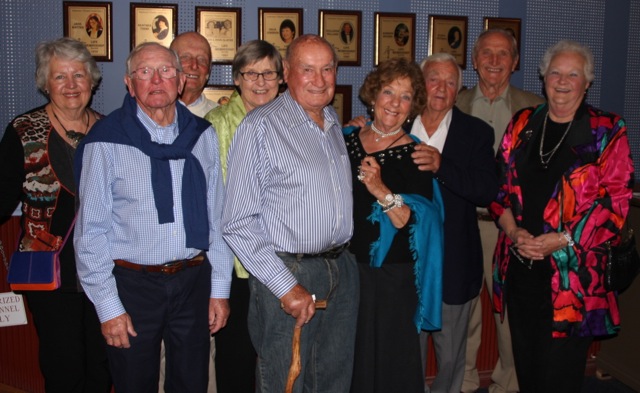 A unique group of local identities were honoured on Saturday night when the Esperance Theatre Guild held a special event to recognize its founding members.

Esperance Theatre Guild was formed in 1968 and initially members performed in the RSL Hall. In the early 1970s the guild negotiated to lease the RAOB Hall and staged their first production (Blithe Spirit) there in 1971.

In the years that followed negotiations got underway for the guild to purchase the Bijou Theatre. This was eventually finalized in 1977, giving the theatre guild a permanent home in the historic theatre.

Guild President, Victoria Brown said "The Bijou Theatre and the Esperance Theatre Guild are a vibrant part of the Esperance community. Honouring this dedicated group of founding members acknowledges the important role they played in preserving the history of our town and ensuring the Bijou continues to be used today for its original purpose - a working theatre providing art, culture and entertainment for our community."

The special ceremony was held on the closing night of the guild’s latest production Heaven Forbid which attracted a sell-out crowd who appreciated the talented line-up who presented a humorous and insightful look at death. 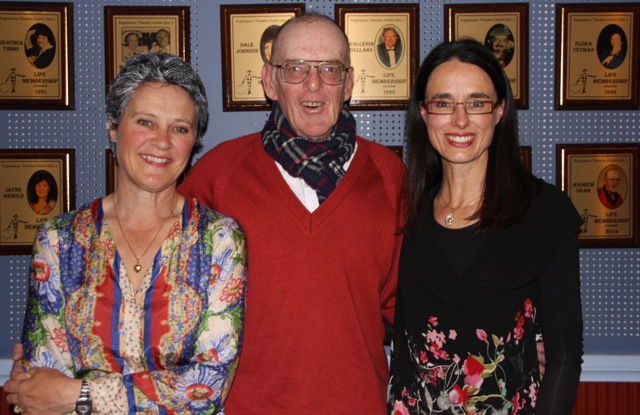 This is awarded in recognition of their 20 plus years involvement with the theatre guild in a range of areas: on stage, directing, writing, in production roles and serving on committee.

Lyndel Taylor is especially recognised for the enormous time and effort given to Youth in theatre through the Bijou and also her many community roles; mentoring new directors & producers; innovative directing & set design; her passion for the nurturing and telling of local stories.

Andrew Dean’s strength lies in set building having built nearly every set for the past 20 years. Andrew is also acknowledged for the many shows he has directed and, very importantly, his tireless commitment to the upkeep and maintenance of the 118 year old Bijou Theatre.

During her time as President, Victoria Brown has overseen the heritage listing of the Bijou Theatre onto the WA Register; instigated live simulcasts with the Black Swan Theatre Company; instigated the touring of the “Outa Fringe Festival” to the Bijou Theatre;  steered Lotterywest funding into the installation of air conditioners throughout the theatre. 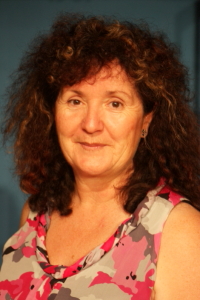 Jayne Arnold’s involvement at the Bijou began in 1991 and in the 20 years hence she has been involved in 31 productions and directed more productions for the Guild than any other member by far, having directed or co-directed 17 shows, including 3 that she also wrote scripts for. 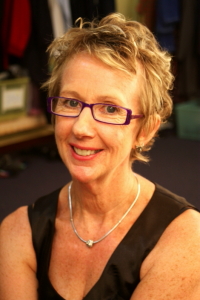 Elaine joined the Esperance Theatre Guild in 1978, appearing in “South Pacific”. She has been henceforth known by her nickname "Nellie" - the character she played in that first production.

She has served on Committee for 9 years between 1979 and 2000, being President between 1994 and 1995 and Secretary in 1986 and 1997. Elaine has starred in over 20 productions,  revues such as Wake Up and she co-wrote and directed her favourite, the Centenary Production of “The Bijou Merry Moments” in 1996.

She has co-written, directed and starred in the enormously popular satires of Esperance in “The Starz Awards” 1984, “Street Theatre” 1992, “In Too Deep” and “Wake-Up” 2008. In addition she has provided accommodation and transport for visiting Directors and continues to support the Theatre Guild in spite of currently living in Perth.

In 2011 she was very honoured to be made a life member of the Guild. Nellie has written, performed and directed many shows including South Pacific (where the name ‘Nellie’ was born),. Nellie took a different path 3 years ago, leaving for Perth to study. She is now happy to be home and excited to return to her much loved Bijou as a committee member. 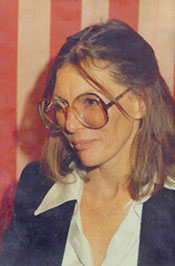 Jane Ratten was secretary / treasurer when the Esperance Theatre Guild first started in 1968 and was a committee member for 11 years.

Her artistic abilities started in make-up, then continued into stage management, directing, and an occasional appearance on stage.

Jane's forte in later years was set design and this she continues to do in Perth. Jane was delighted to be invited back to Esperance to open the "John Crawley Extension" in 1986 and designed the set for the 1999 production "On Our Selection".