Sally moved to Esperance almost 11 years ago, becoming involved with the Seniors Variety Shows shortly after arriving.  She has since performed in 7 of their productions, been Assistant Director twice, and wrote and directed the show “Horsin' Around”.  There is theatre in her background with her parents being on the amateur stage in Perth and Egypt and her son, Stuart being a graduate of The Academy of Performing Arts, Perth.
Sally's involvement with the Bijou Theatre has included co-producing “Who Snitched the Witches Britches” for Julie-Anne Clark and “Curtain up on Murder” for Andrew Dean.
She enjoys singing and plays the piano and ukulele.
Sally is looking forward to working with this dynamic committee and expanding her theatrical knowledge. 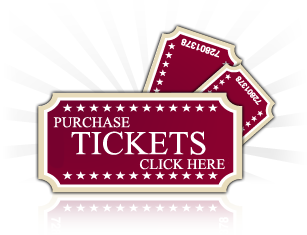